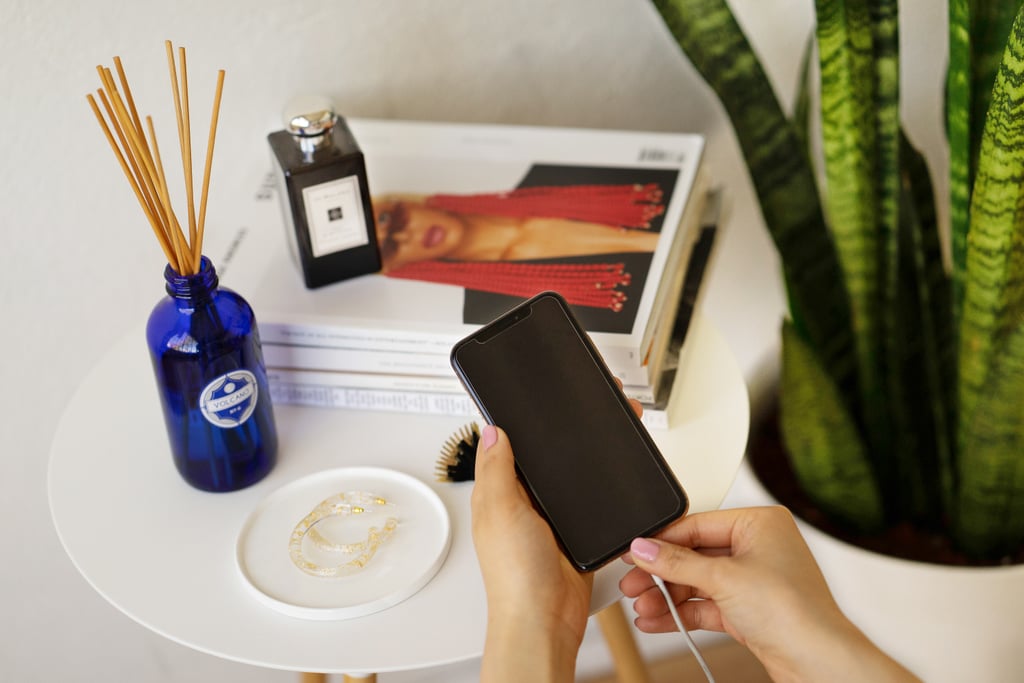 On Monday, Apple revealed some major updates and announcements at its virtual Worldwide Developers Conference, and everyone with an iPhone leaned in at the unveiled iOS 14 software. The new software includes features like a brand-new Home Screen design, advanced Messages capabilities, AirPod synergy when switching devices, new App Clips, Picture-in-Picture FaceTime and phone calls, and so much more.

With any major iPhone update, especially one that's being hailed by the company as "the biggest update ever to Home Screen pages," we can't help but wonder how much of our day-to-day phone habits will be impacted — and the answer is a lot. But Apple's senior vice president of software engineering said the "iPhone becomes even more powerful and easier to use" with the update, and that is definitely something we can get behind.

The new software will be available widely this autumn for anyone with an iPhone 6s and later. Read on to see what iOS 14 features we're most excited about, and see the full breakdown of Apple's iOS 14 update here. 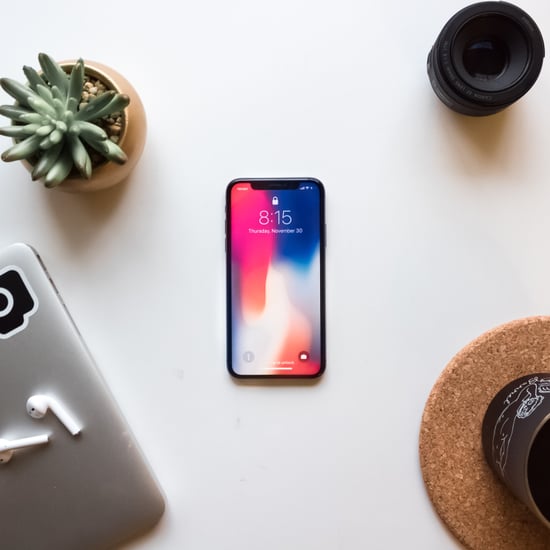 iOS
Is Your iPhone a Little Delayed After the iOS 14 Update? Here's How to Fix It
by Camila Barbeito 3 weeks ago

iOS
Now That You Have iOS 14, Here's How to Achieve Your Ideal Home-Screen Aesthetic
by Karenna Meredith 27/9

by Monica Sisavat 1 week ago

by Tamara Pridgett 3 weeks ago