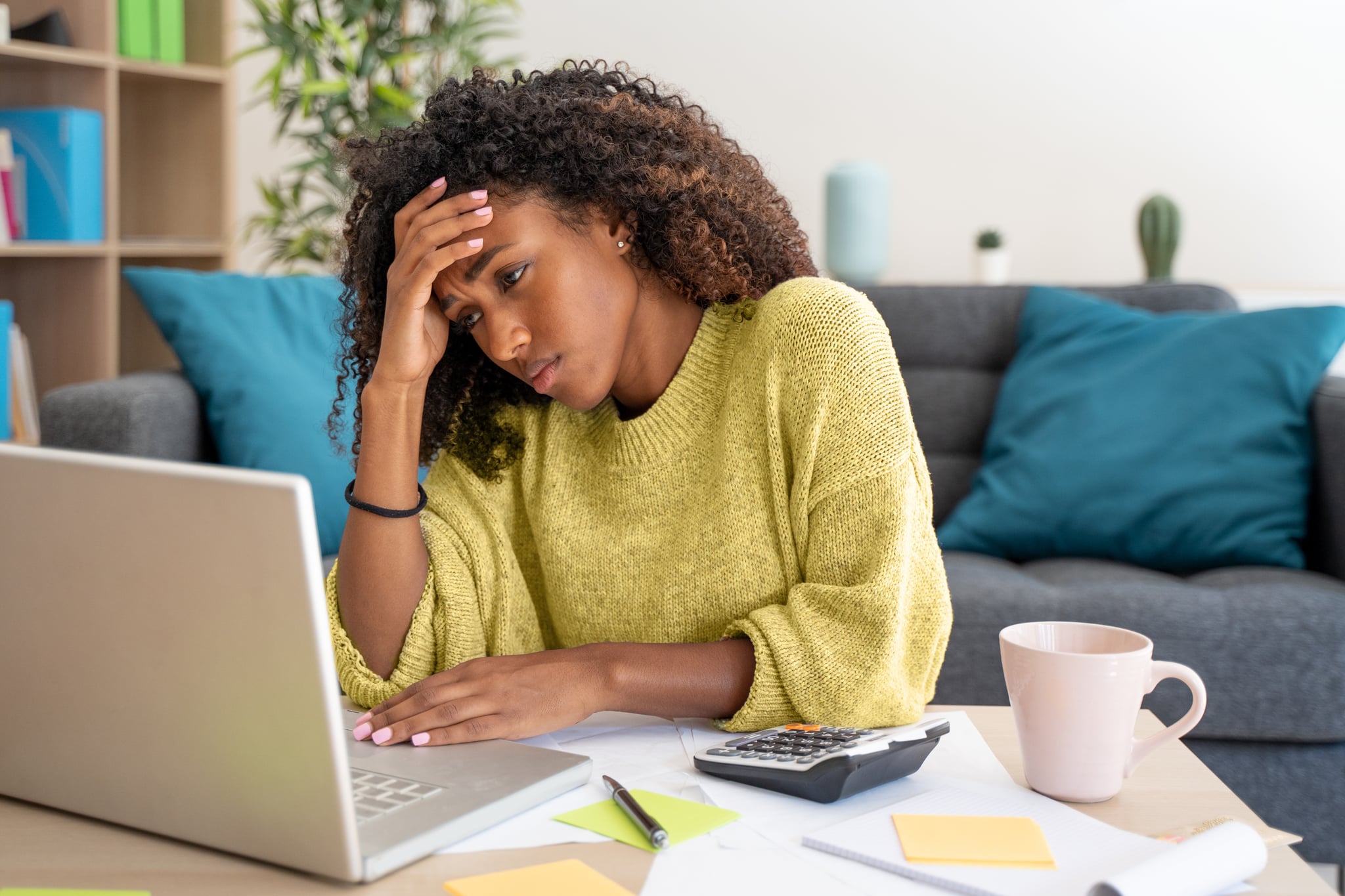 If you follow along with cosmic events, then chances are you've heard about the infamous Mercury retrograde. It's the seasonal itch when miscommunication, explosive drama, and technological mishaps ensue. This scandalous transit may cause you to feel frustrated as you struggle to find the right words to say, and it can seem like no matter how hard you try, drama seems to find its way to your doorstep. While nobody can escape the treacherous grip of Mercury retrograde, if you want to keep a balanced state of mind, you'll want to avoid these common Mercury retrograde mistakes.

Because there's such a focus on the past during Mercury retrograde, you may have felt nostalgic about ex-partners or former friends. It's not uncommon that your exes — romantic or platonic — make a comeback during this transit, or you might feel the urge to be the one to hit them up. That's because Mercury retrograde symbolises a karmic chain. It's a time when you have to decide whether you want to repeat the past or move on. Letting your former friends or lovers reenter your life — while super tempting — is risky territory.

Does it feel like you're walking on eggshells? Maybe you feel extra sensitive toward others which in turn causes you to react in ways unlike yourself. Tensions are high during this transit since it throws our communication off, leading us to act impulsively. If you think before responding rather than reacting on impulse, it might save you from having a blowout argument with someone.

Don't dwell on the past

Since Mercury retrograde has its finger on the replay button, you may find yourself wistfully thinking about old relationships and regrets of the past. While it's helpful (and sometimes healing) to reflect, it can become a problem when you're fixating on your regrets of the past. Avoid ruminating on what could have been or reliving moments you've made peace with. Instead, remind yourself of all the reasons you've moved on and how much better off you are.

This transit doesn't just throw off communication and our mindsets, but it causes mischief in the world of technology and travel. Mercury retrograde has a bad reputation for causing delayed flights and traffic jams, and it's probably not the ideal time to plan a much-needed getaway, especially if you want to relax and enjoy yourself. So if you want to avoid losing your luggage or other travelling mishaps, you may want to book your plans for a time when Mercury is no longer retrograde.

Mercury retrograde is a murky time, especially in terms of what we want, so you may want to really think something through before you commit to it. This transit is infamous for causing extreme confusion since Mercury rules the area of the mind and intellect. You may want to delay contracts and avoid commitments — big or small — until Mercury goes direct. That means you probably want to avoid making things official in a relationship, getting a haircut, or signing a lease until you're in the right headspace to make those decisions. You don't want to get stuck in a situation you can't escape from later.

Personality
Are Your Friends Compatible with Your Zodiac Sign? Find Out!
by Alicia Geigel 6 days ago

Space
Hello, It's Adele's Birth Chart, and We're Rolling Deep Into the Singer's Astrology
by Brittany Beringer-Tobing 3 weeks ago

Cardi B
Look, We Don't Dance, We Read Astrology Charts, and Here's Cardi B's
by Brittany Beringer-Tobing 4 weeks ago