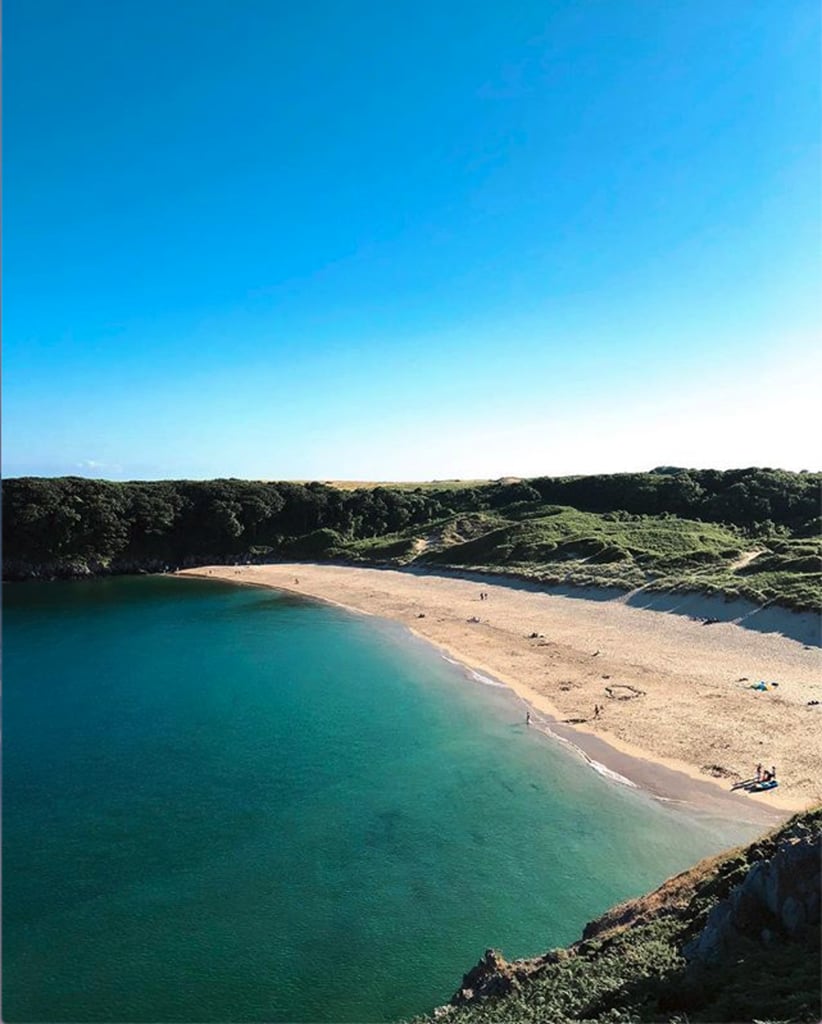 It's safe to say that summer 2020 is nothing like we thought it would be. But that doesn't mean it's cancelled. Since the Foreign & Commonwealth Office updated its guidance regarding travel during the COVID-19 pandemic in early July, allowing UK residents to travel to certain destinations in Europe (think Spain, Italy, and Croatia), there's still a chance that you could get your yearly dose of sunshine abroad before September rolls around. However, it's still a little risky. And it's totally understandable if you don't want to travel anywhere on a plane right now. Or for the foreseeable future.

If you're looking for the next best thing to Europe, you don't have to look very far. Wales, which began slowly opening back up its tourism industry on 6 July, is actually home to some of the best beaches in the world. No, the weather isn't nearly as reliable as it is in Ibiza, and yes, the water is slightly cooler, but if you love the beach as much as you claim to, it's easy to overlook these things. Especially when you have a three-mile beach all to yourself (i.e. the total opposite of what you would have in Ibiza). The best part? You can reach them all by car.

So pack your bags, prep your Spotify playlist (or check out some of these great audiobooks), and get ready to hit the road. We've found eight beaches in Wales that are just as good (if not better) than the most popular beaches in Spain.

Staying Home
This Website Lets You Enjoy Views From Other People's Windows Around the World, So We'll Be in Spain
by Lindsay Paige Stein 09/8

United Kingdom
Planning a Staycation? These Are The Best Summer Holiday Destinations Around the UK
by Amelia Bell 04/8

Health and Safety
Staying in a Hotel This Summer? Here Are 10 Tips to Be Safe and Healthy
by Dana Zepeda 18/7

Road Trips
Hittin' the Road? These 89 Audiobooks Are Here to Keep You Company
by Haley Lyndes 25/7 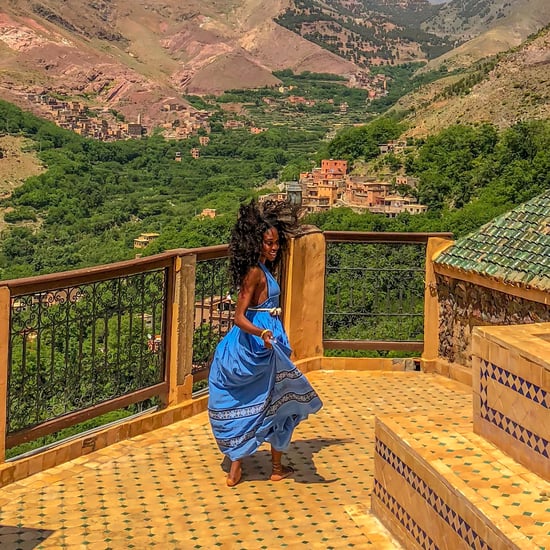