Watch the 2020 Pet Gala: About Time: Fashion and Duration on The Late Late Show with James

In honour of last night's would-be Met Gala, James Corden made sure the first Monday in May would still be remembered for its glamour and fashion in the best way possible. He hosted the inaugural "Late Late Pet Gala" on a virtual episode of The Late Late Show With James Corden, where he showcased videos submitted by viewers worldwide of their pets walking their own "red carpets."

The host tapped celebrity stylist Brad Goreski, who's usually live on the Met Gala red carpet, to help judge the pets' stunning looks. James and Brad barely broke character as they earnestly provided thoughtful commentary on the long trains, sequins, and florals rocked by various pets on the Pet Gala red carpet. Watch the video above to find out who the judges picked as the "winner" of the red carpet, and read on to see what the judges had to say about the hilariously fashionable looks. 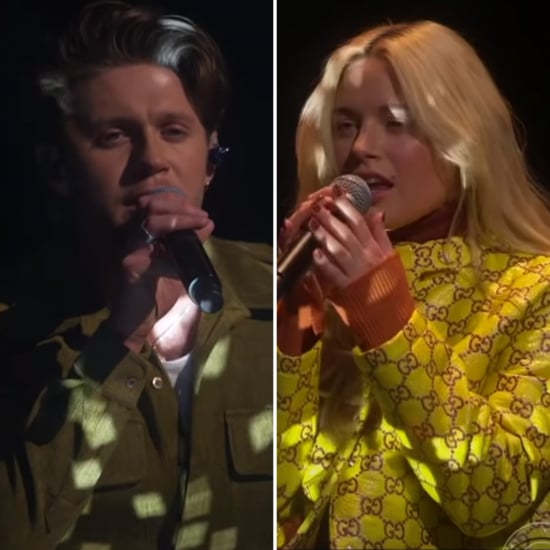 Celebrity Style
Salem Mitchell Talks Modelling From Home: "Shoots Are Happening From Behind a Screen"
by Sarah Wasilak 26/10 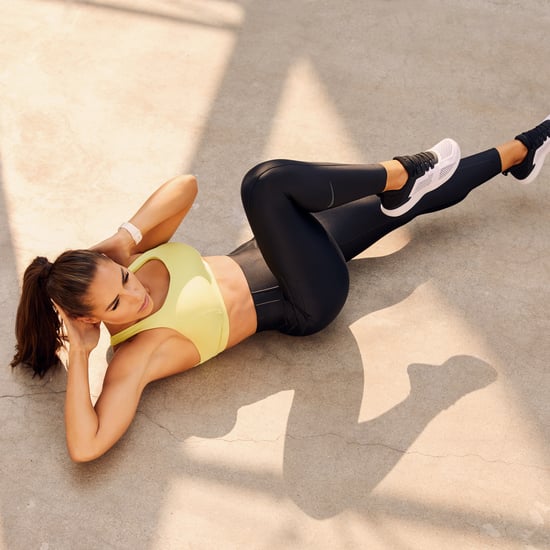 Workouts
If You Want to Get Stronger Without Equipment, Try This 20-Minute Full-Body HIIT Workout
by Tamara Pridgett 26/10