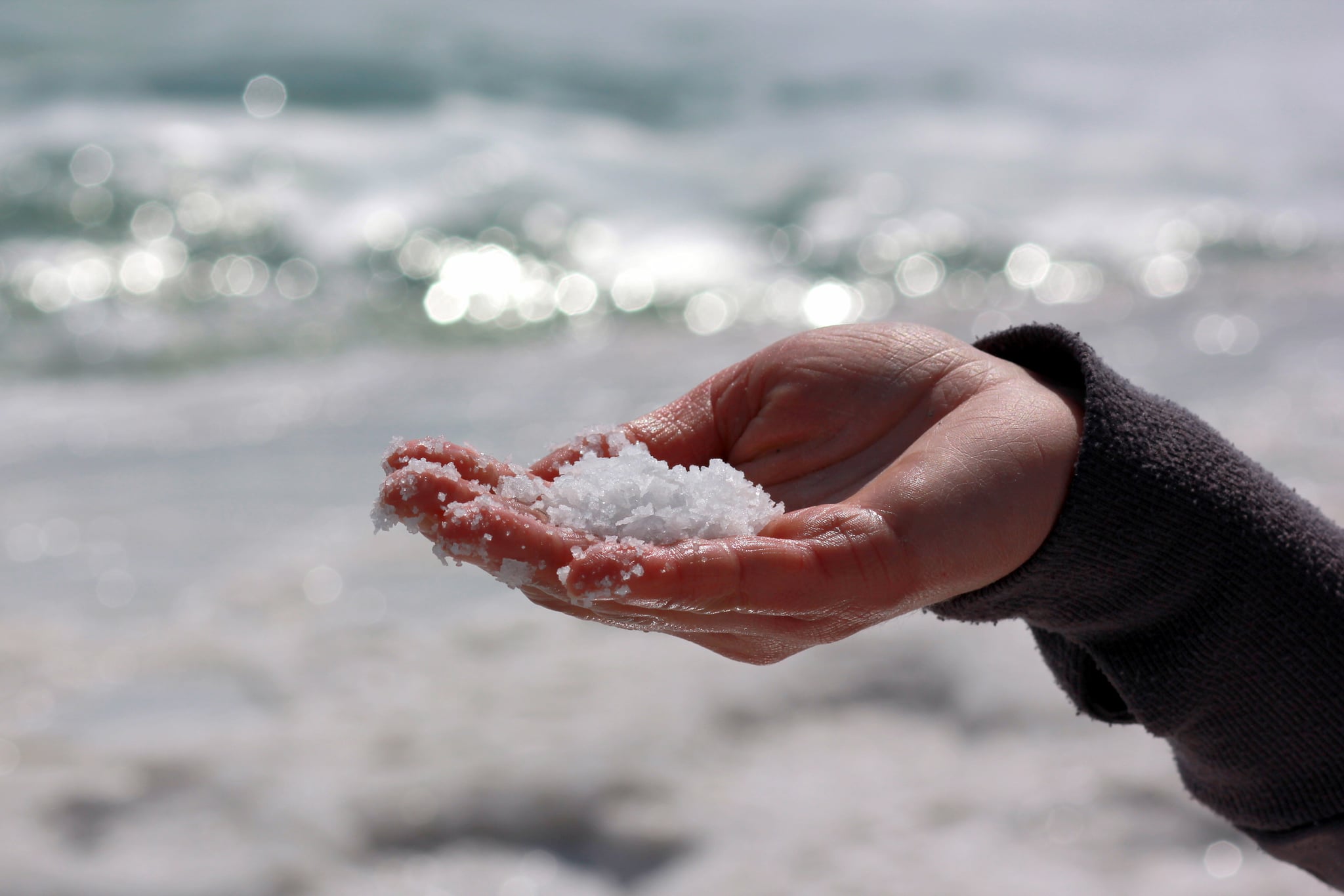 If you look on the back of a container of sea salt, it will show only one ingredient: salt, extracted from the sea. But in a report published in Nature, scientists have discovered an undesirable pollutant, microplastics. "17 different brands of salt originating from 8 countries over 4 continents" contained a very small amount of microplastics due to plastic waste in oceans breaking down into small, microscopic fragments.

This may raise many fearful questions for consumers, however, the study assures its readers that the sea salt contains a max amount of 37 particles per individual per year. Comparatively, a European who regularly consumes fish and clams (seafood known to be contaminated with microplastics) is "expected to ingest up to 11,000 plastic particles per annum." Whether 37 particles or 11,000 "warrants negligible health impacts," we simply do not know. "Microplastics might be of health concern since they have been shown to carry hazardous chemicals and microorganisms," the study says.

The big keyword is "might," as these scientists claim more studies need to be done on the health impact of plastics. That said, plastic consumption and waste is expected to rise in coming years, which could contribute to an increase in microplastics in both our seafood and sea salt. In the meantime, you can follow these ways to reduce plastic pollution.