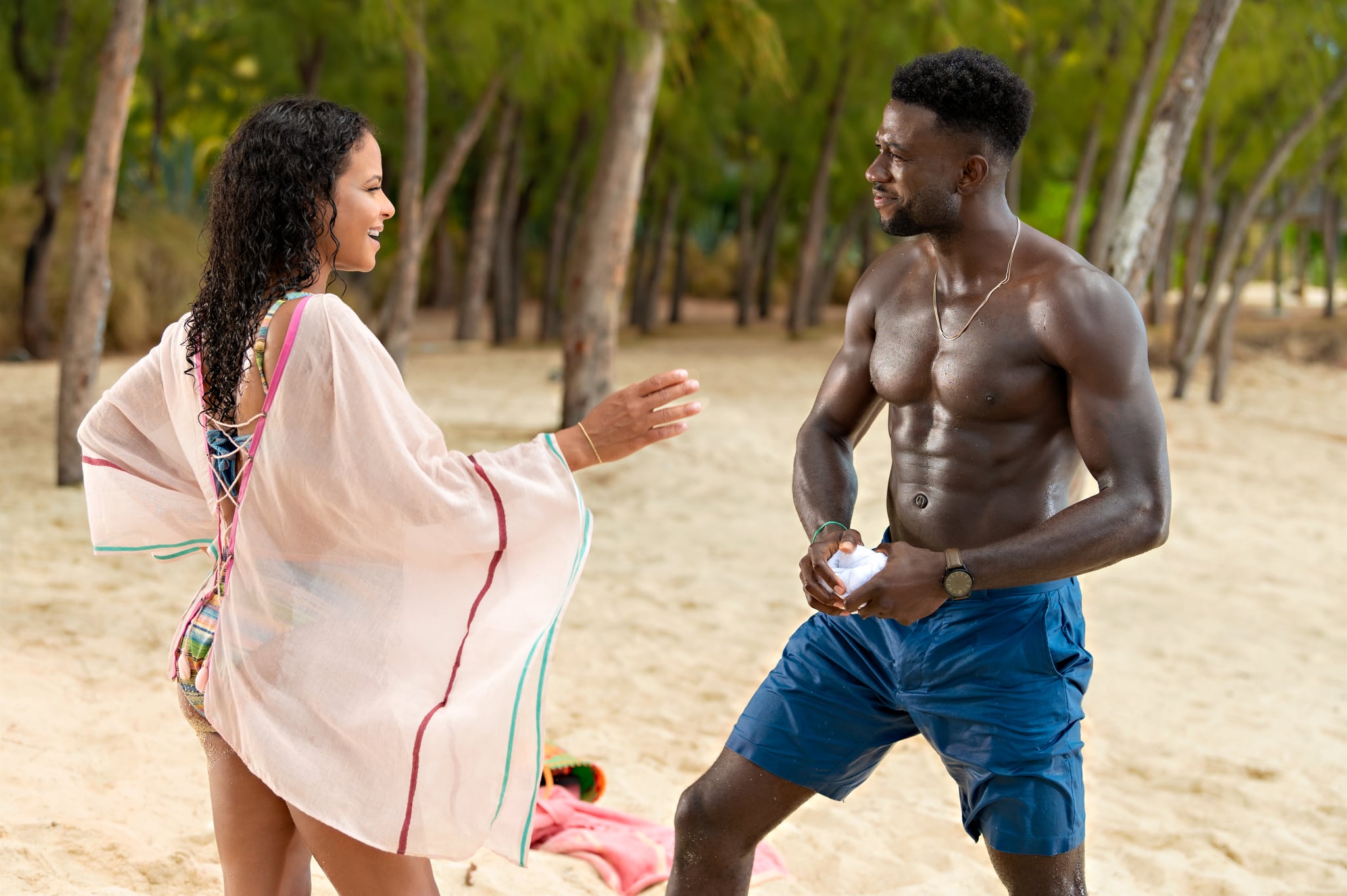 It's impossible to not fall in love with Netflix's newest original rom-com, Resort to Love, which tells the story of heartbroken musician Erica (Christina Milian), who takes a job as a wedding singer on a remote island in a last-ditch effort to revitalise her dying career. But then, surprise surprise, she finds out the wedding she's been assigned to sing at is none other than her ex-fiancé Jason's (Jay Pharoah). The antics that unfold thereafter, both hilarious and heartwarming, are made all the better by the stunning backdrop of the island of Mauritius, where the film is said to take place. But is that where the movie was really filmed?

It turns out Netflix's Resort to Love was, in fact, filmed in its entirety in the Republic of Mauritius, an East African island nation that's located in the Indian Ocean. According to The Cinemaholic, a bulk of the scenes were filmed in the coastal Belle Mare region of the island at a five-star luxury resort called Constance Prince Maurice Resort, and viewers might be surprised to learn that even the movie's opening scenes that take place in snowy New York City were actually filmed on the tropical island. In fact, these seemingly chilly scenes were shot in the island's capital, Port Louis, with the help of a whole lot of fake snow to create some winter-in-NYC movie magic.

Filming for Resort to Love began in October 2020 and wrapped just a couple of months later in December, which is said to be the best time of year to visit the island, though one could argue there's no such thing as a "bad" time to visit this stunning location. Additionally, the entire cast and crew stayed at the Constance Prince Maurice Resort for the duration of filming, which we can only imagine added to the exciting experience of creating this fun and sweet film.

And since it turns out the beautiful tropical views really are what they seem, get ready to daydream about your next island getaway when you're watching Resort to Love on Netflix.