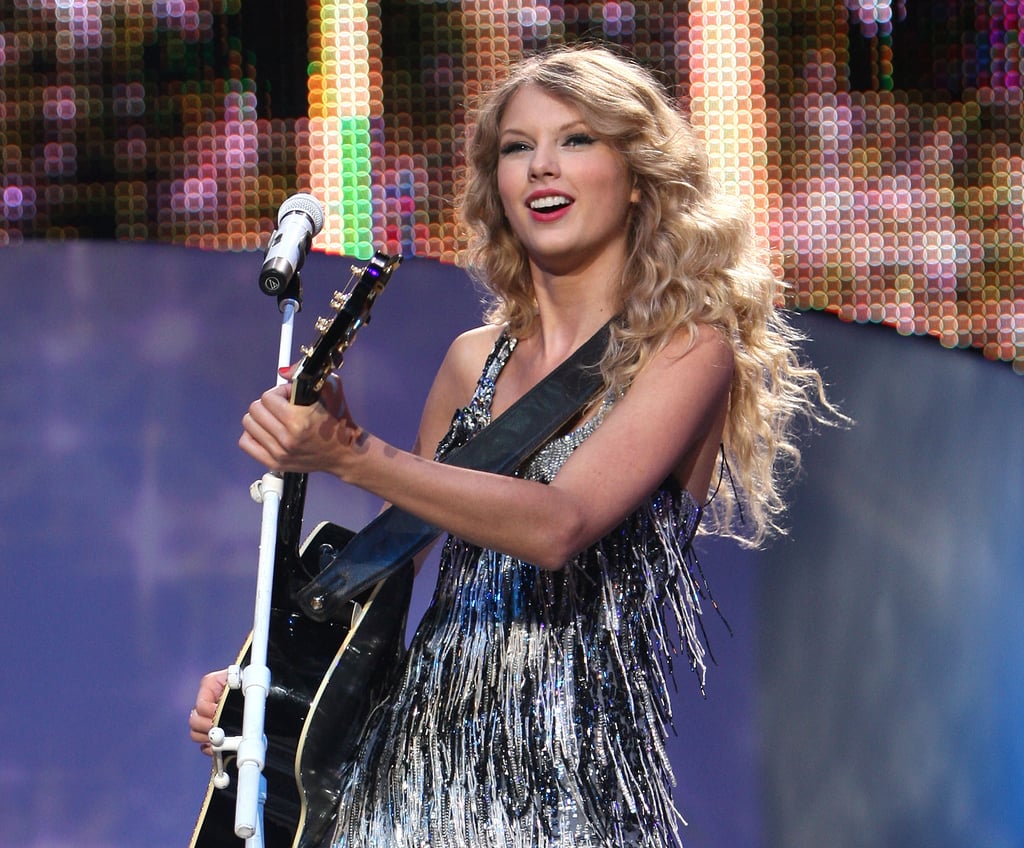 When Taylor Swift set out to rerecord her Grammy award-winning 2008 album Fearless, she knew the task would painstakingly detailed. She was stepping back into her own shoes, only 13 years later, trying to replicate her own sound in a way that would feel authentic to herself and to fans. Listening to the album (Taylor's Version), it's pretty remarkable how true to the original she stayed, and also interesting to notice the subtle differences — as many Swifties on social media have.

As Swift told People, she wanted to remain "very loyal to the initial melodies" of the original Fearless album. "We really did go in and try to create a 'the same but better' version," she explained. "We kept all the same parts that I initially dreamed up for these songs. But if there was any way that we could improve upon the sonic quality, we did."

The changes Swift made from 2008 to 2021 are seamless to the point of being nearly unrecognisable, but dedicated fans have compared the tracks for each note change, altered inflection, and yes, even a different-sounding laugh. Swift made these tweaks intentionally, going "line by line" and listening to "every single vocal" to make any improvements she saw fit. "But I really did want this to be very true to what I initially thought of and what I had initially written. But better. Obviously."

Check out the Fearless differences fans have noticed so far, compiled in TikToker @samarramy's videos below. These changes show just how much Swift has grown as a musician in the last decade.

British Celebrities
Get Excited, Because Niall Horan and Anne-Marie's New Song Comes Out Next Week
by Navi Ahluwalia 3 days ago

Celebrity Style
Perhaps You Noticed Dua Lipa's Pearl Orb Choker Necklace? Everyone on TikTok Did Too
by Sarah Wasilak 4 days ago

Entertainment News
The Pursuit of Love Has an Epic Soundtrack, Because Emily Mortimer Is "Allergic" to Uncool Music
by Navi Ahluwalia 5 days ago