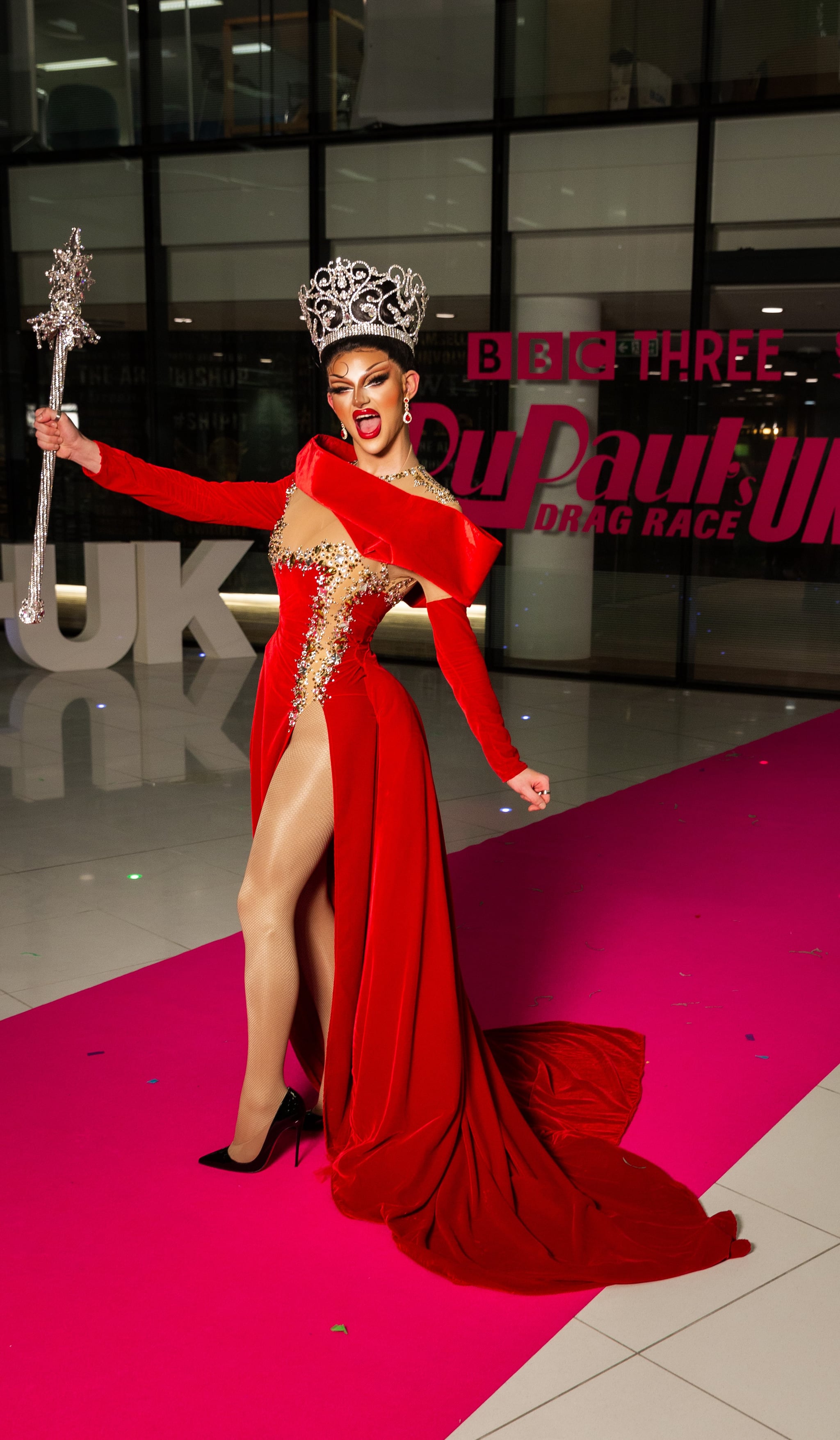 RuPaul's Drag Race UK has found its series three winner, and it comes in the form of one Krystal Versace. Crowned the series three Drag Race superstar, Versace is the series's youngest ever winner at age 19. She entered into the top three alongside Kitty Scott-Claus and Ella Vaday, after Vanity Milan left the competition in the penultimate week. Versace's outfits, makeup, and success have been pretty clear throughout the series, but it must be said that the majority of Drag Race viewers were sure that either Vaday or Scott-Claus would take the crown.

Upon being crowned this series's winner, Versace said, "Oh my God. This has been the most amazing experience I could have ever wished for in my entire life. This journey has been amazing. I'm excited to take the win home for my family. It's time for the Krystal Versace dynasty to reign supreme! I'm ready to rule the f*cking world!"

When asked why she should be crowned the winner, Versace said, "I am the new generation of drag. I am here to inspire the young'uns of drag, who are growing up wanting to do something that society tells them they can't do. They can do it! They just have to put their mind to it and they can be on this stage one day. I want to take that crown! I want to show the kids they can do it. And I think it'd look great on me!" 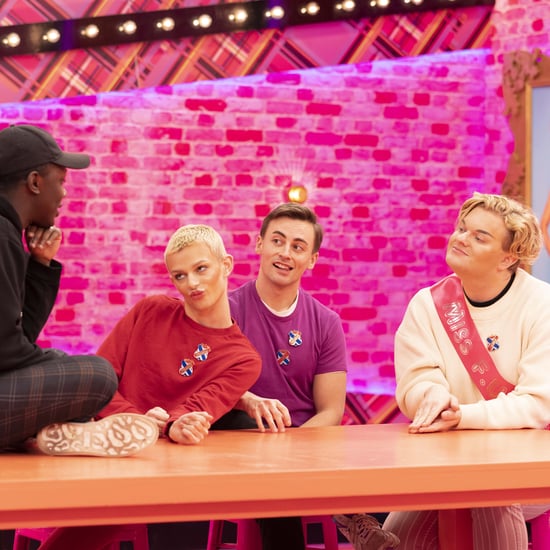 RuPaul's Drag Race UK
Drag Race UK Reminds Us About Consent at Drag Shows: "We're Human Beings at the End of the Day"
by Navi Ahluwalia 12/11/21 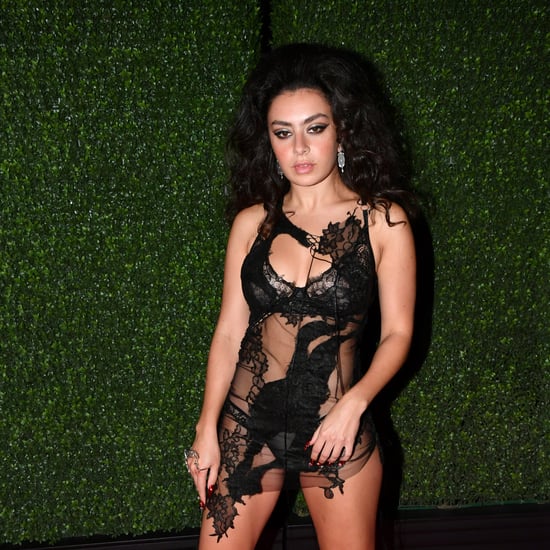