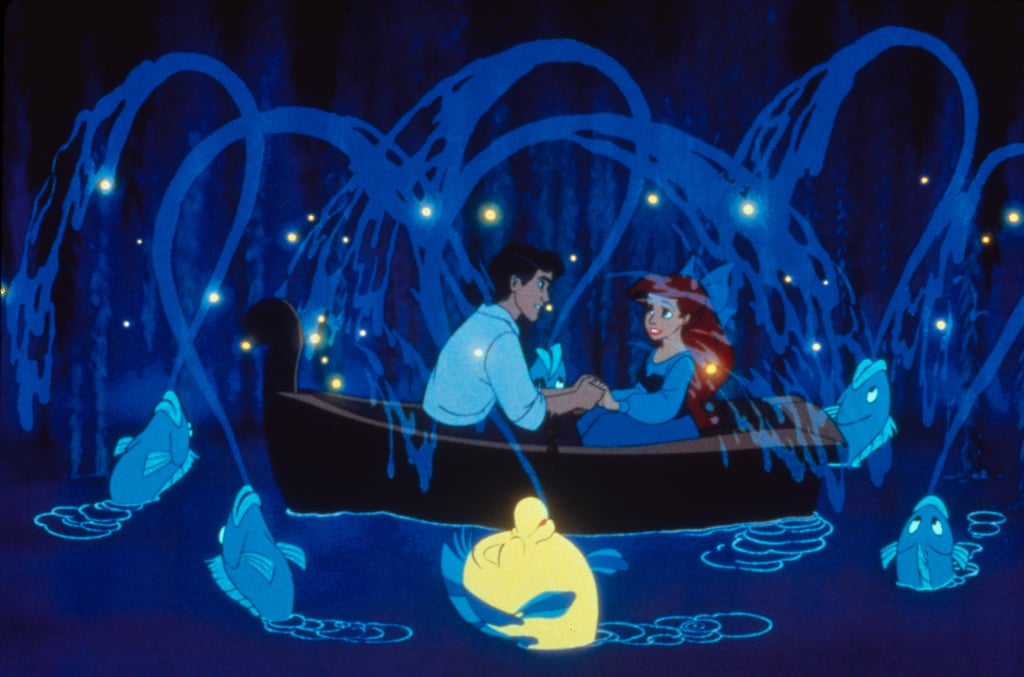 It wasn't until I graduated university that I began to view The Little Mermaid in an entirely different light. I remember growing up and identifying with Ariel, wondering why her father was so mean about her being in love. Then, it all changed and I suddenly began thinking that Triton was a lot more level-headed than I first believed.

First off, Ariel is 16 years old, so she needs to calm down about a boy she doesn't even know. Second, it's clear from her ability to sign Ursula's contract that Ariel has the ability to write. This begs the question: why doesn't Ariel just write out her thoughts to Eric? Ursula's contract looks like paper to me and yes, she uses a magic fishbone as a pen, but it's the same concept. Also, is Eric just an idiot? Suddenly Ariel can't speak and he's completely forgotten what she looks like?