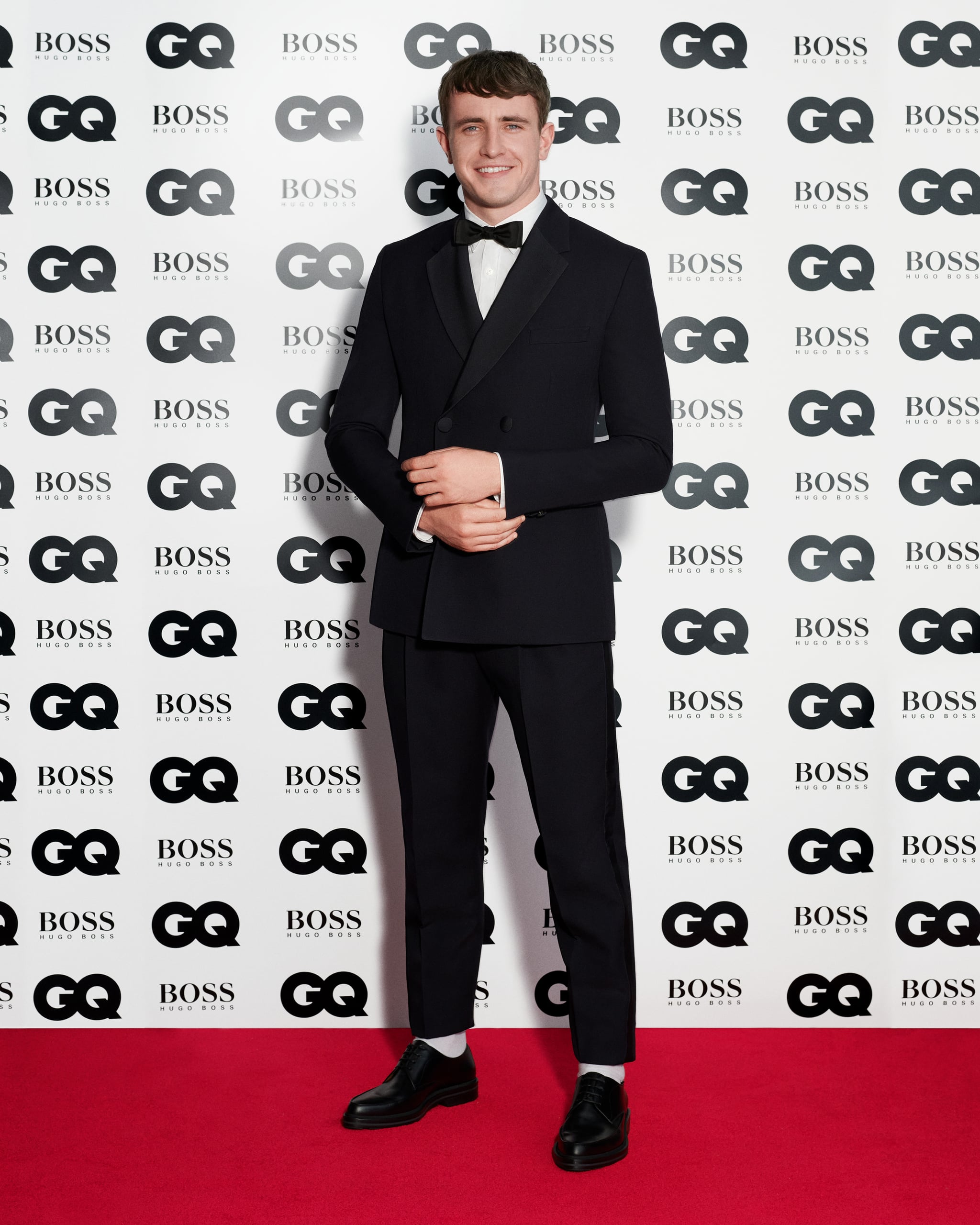 GQ's Man of The Year Awards took place last night, and this nominee came as no surprise. Famed for his role as Connell in Normal People, Irish actor Paul Mescal won the Hugo Boss Breakthrough Actor award. Celebrating his win, Mescal took a trip down memory lane by watching the final episode of Normal People, and it's safe to say he's still cringing at one of those scenes. "This would be the perfect time to fast forward," he said once the clip started rolling. He later revealed, "it's not nice to watch – for me – but it's nice to be involved in something that I'm really proud of and that the world gets to see it's not something to be ashamed of." On the topic of the sex scenes, he noted "We had an intimacy coordinator who was amazing and ultimately I think the scenes look really true and organic."

Talking to GQ about his inspiration, he noted "Timothée Chalamet just smashed it in [Call Me by Your Name], he blew my mind, if I'm honest with you. I was so moved by it, it sort of shocked me. He is on another level and it just made me realise what a young actor, roughly the same age as me, could be capable of, the level I had to get up to."

Other notable winners at the British GQ Men of The Year Awards include Michaela Coel as Creative Icon after the epic series that was I May Destroy You, and Marcus Rashford as Campaigner, after all his philanthropic efforts this year.

Watch the full awards ceremony below.