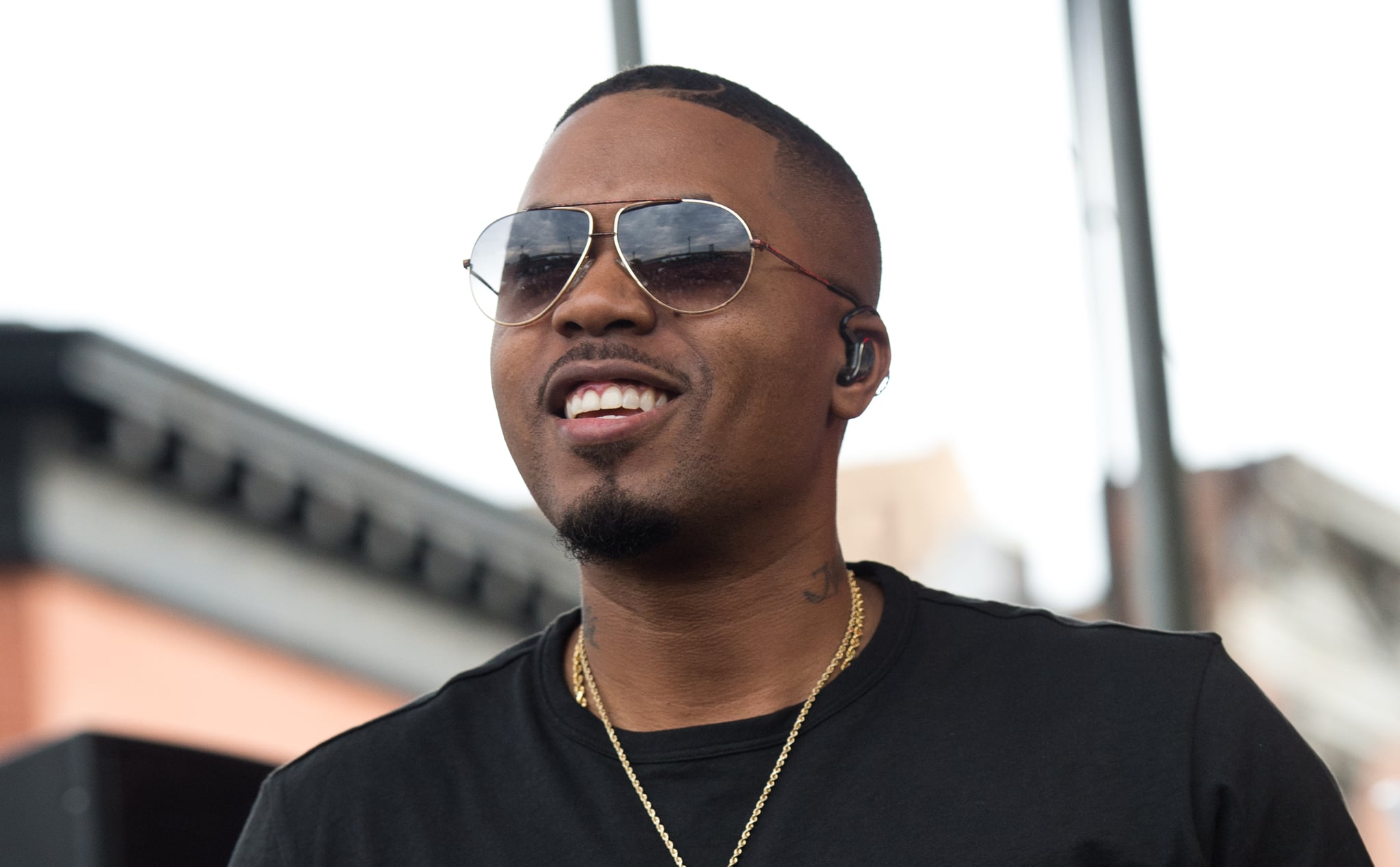 2021 is shaping up to be a good year for fans of Nas. On 3 Aug., the 47-year-old rapper revealed the tracklist and cover art for his upcoming album, King's Disease II. Featured artists include Ms. Lauryn Hill, Eminem and EMPD, Charlie Wilson, Hit-Boy, Blxst, A Boogie wit da Hoodie, and YG. Fans immediately shared their excitement for the follow-up to Nas's 2020 Grammy-winning King's Disease online. "A two decade wait for that Em x Nas collab. So worth it," one user shared while another added, "Nas is bringing back lauryn out of retirement." Ahead, you can check out the tracklist before the album's release on 6 Aug.

Giveon
From Muni Long to Lucky Daye, Here Are the R&B Artists We're Listening to in 2022
by Njera Perkins 1 week ago

Fka Twigs
FKA Twigs Is Here For Her Lonely Listeners: "You Can Borrow My Friends on the Mixtape"
by Navi Ahluwalia 1 week ago