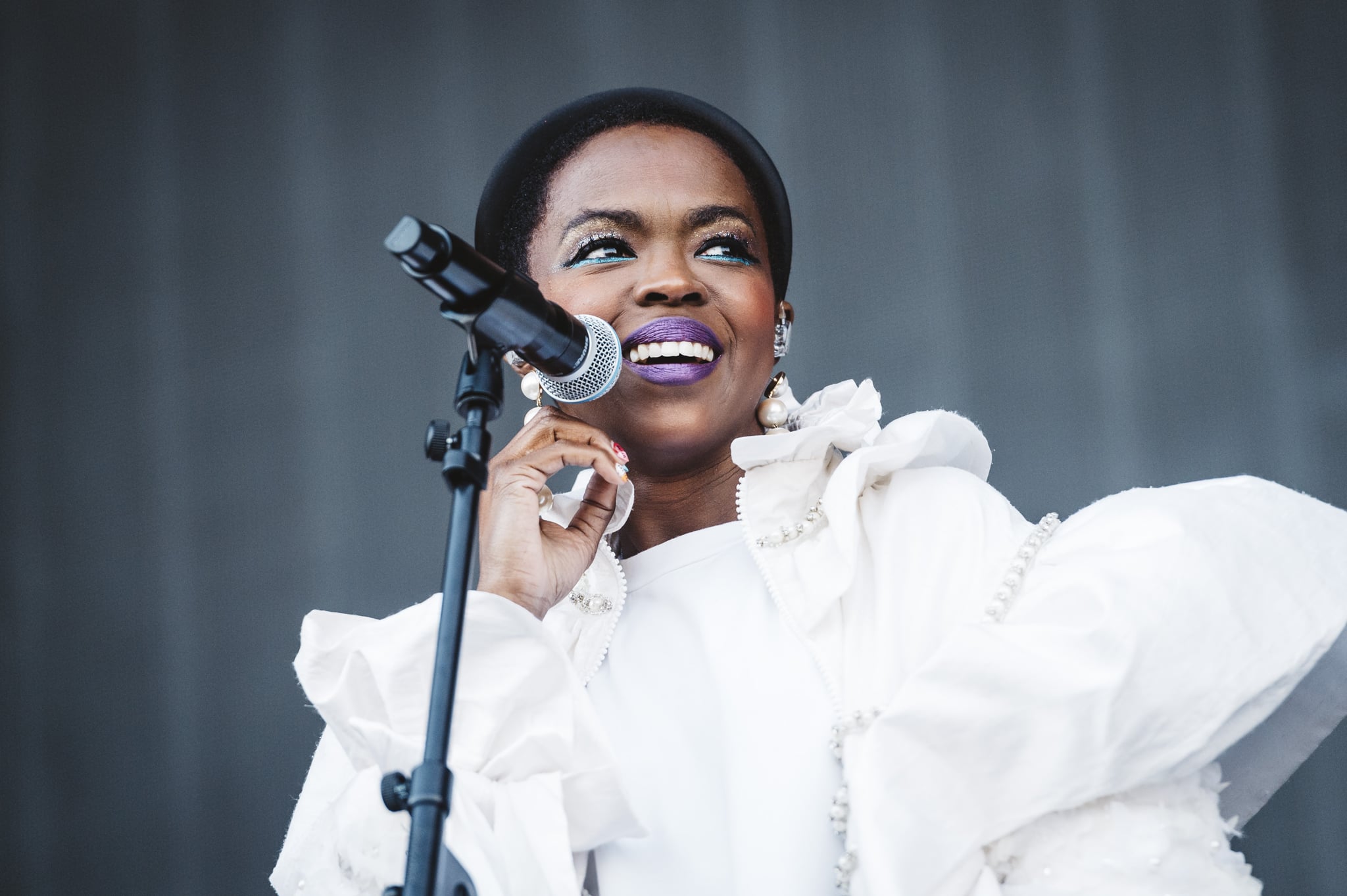 Lauryn Hill is back dropping new music, and we're just as shocked as you are. On Oct. 26, Roc Nation announced that the Grammy-winning icon is featured on the soundtrack for Netflix's The Harder They Fall, which is set to release on 29 Oct., by way of a brand-new song. The song, titled "Black Woman," features Malian artist Fatoumata Diawara and Hill, who also produces the track alongside the movie's director, Jeymes Samuel.

Hill has been quite busy on the music tip this year. She dropped a solid verse on Nas's King's Disease II album, and now she's back on tour with her old group The Fugees. We're not sure if there's more new music coming from her in the near future, but we'll take what we can get now. So far, Roc Nation has only announced Hill's song and another titled "King Kong Riddim", which features The Harder They Fall coproducer JAY-Z as well as rappers Jadakiss, Conway the Machine, and BackRoad Gee. Based on what we've already heard, this soundtrack is going to be just as incredible as the movie, and we cannot WAIT to hear it in its entirety. Check out the short teaser of "Black Woman" below.