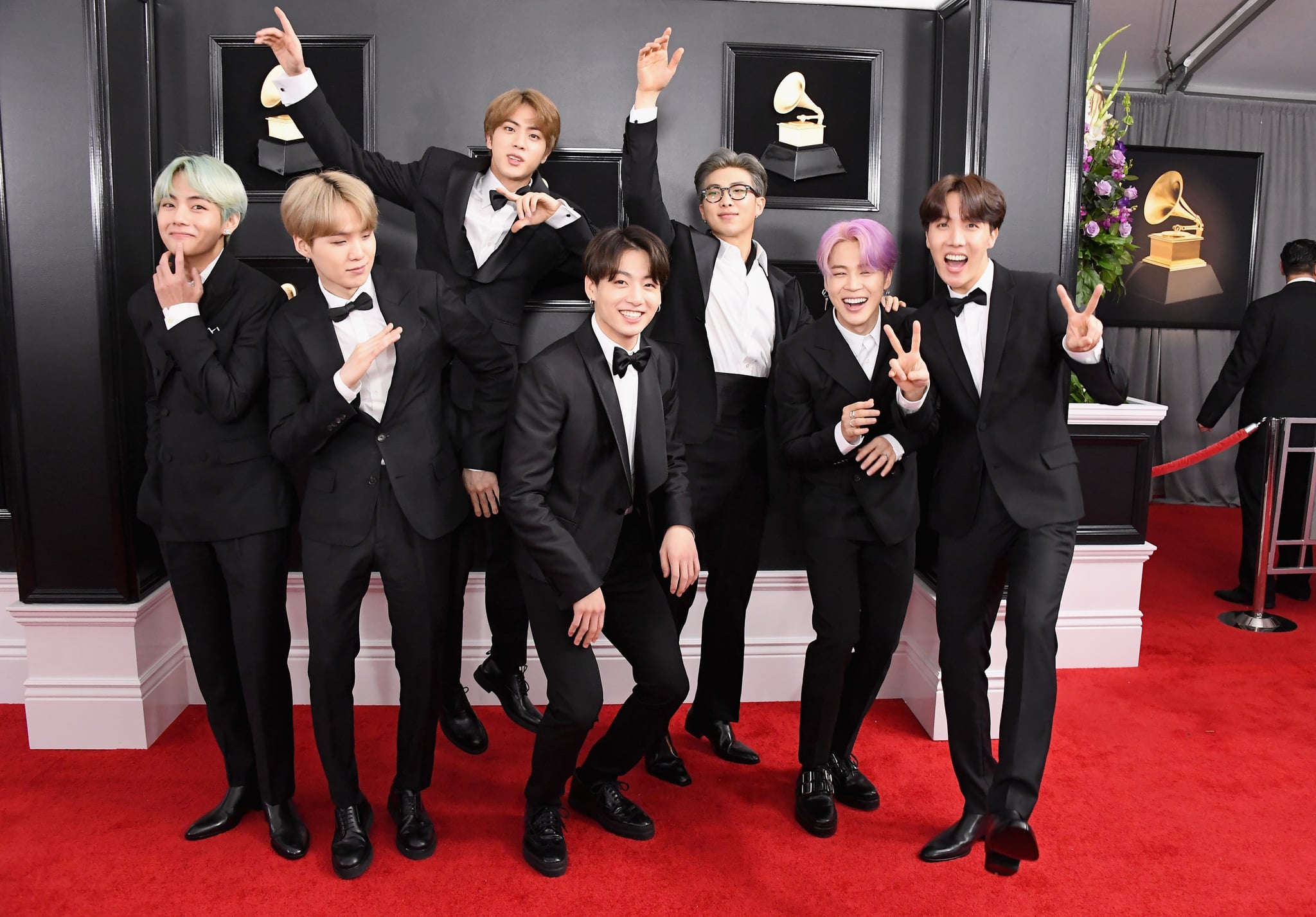 Nov. 24 will now be known by ARMYs as the day that Jin, Suga, J-Hope, RM, Jimin, V, and Jungkook finally earned the recognition they deserved in America due to BTS's 2021 Grammy nomination. Prior to their nomination, RM told Esquire that "I think the Grammys are the last part, like the final part of the whole American journey."

Award Season
Here Are All the Films and Shows Nominated For the 2021 SAG Awards!
by Kelsie Gibson 3 weeks ago

Award Season
Once Again, I'm Asking the Golden Globes Why They Chose Violence With Their Bland Noms
by Mekishana Pierre 3 weeks ago