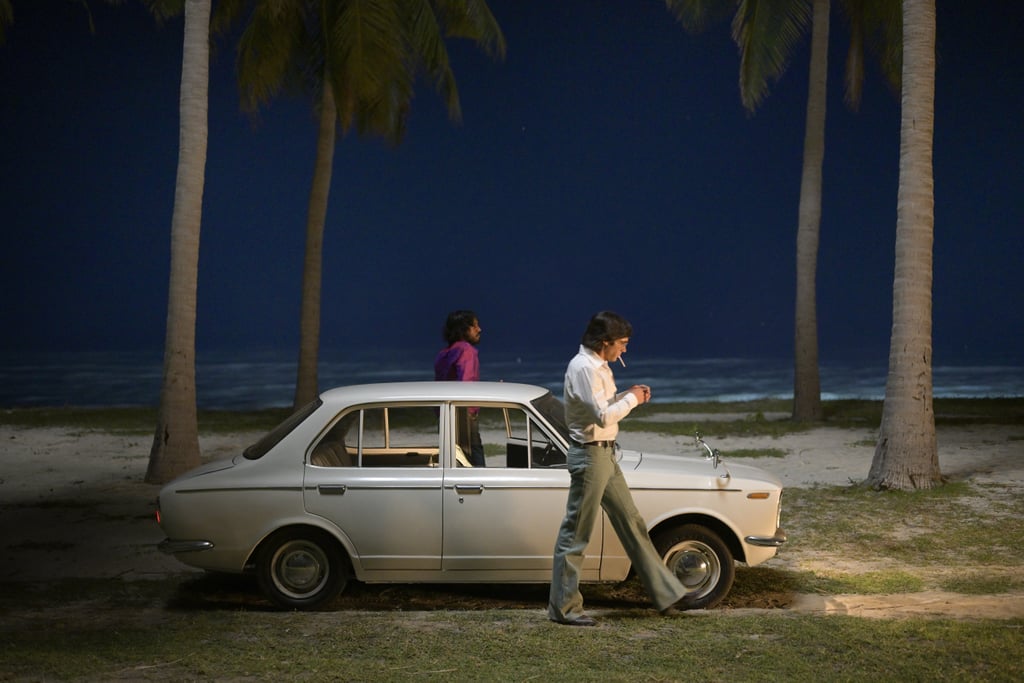 Shows about crime have grown in popularity in recent months, and honestly, it's not surprising. The suspense, the drama, and the ability to get you out of your own head are all things that we cannot seem to get enough of, especially in the current climate. For example, BBC's The Serpent, an eight-part series about a serial killer named Charles Sobhraj, landed in January and quickly became the BBC's most-watched show since Sally Rooney's Normal People. Shows like Doctor Foster have their place, too, with the success of the show resulting in a spinoff series and the show's creator Mike Bartlett even considering creating another spinoff. Now that's saying something.

Crime and detective shows are something that us Brits have been known to excel at, proven by the global success of both classics like Miss Marple and Agatha Christie's Poirot and more modern series like Sherlock. We're no strangers to a twist ending or witty dialogue, but that's not all that makes a British crime show a cut above the rest. Engaging plot lines, historical links, and well-written characters are all proof that we do the genre better than anyone else.

Whether it's a true story about a serial killer like Sobhraj or an unsolved mystery case from the past like the ones in Unforgotten, there's a crime show out there for everyone. We've rounded up the best ones — new and old — so you don't have to! Have a flick through our top picks, and see what takes your fancy.

Line of Duty
Line Of Duty: Episode 4 Was Full of Big Revelations, Including Confirmation of a Major Fan Theory
by Lucy Wigley 2 days ago

British Celebrities
Yes, That Was Liam Payne Performing at This Year's BAFTA Film Awards
by Navi Ahluwalia 3 days ago