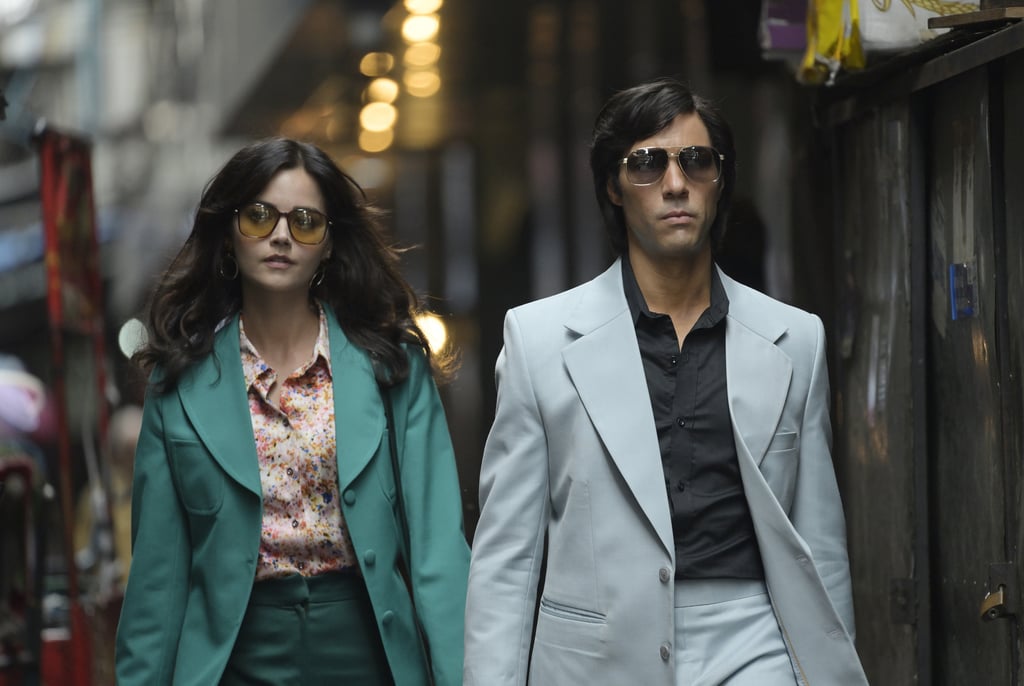 On the first day of 2021, BBC dropped a new true-crime series called The Serpent into our laps, and between the psychedelic '70s styling, questionable wigs, and harrowing storyline, we're already gripped.

The eight-part series follows diplomat Herman Knippenberg as he pieces together a string of crimes linked to Charles Sobhraj, a serial killer posing as a gems dealer in Bangkok. The short story is that Sobhraj and his girlfriend Marie-Andrée Leclerc (played by Victoria's Jenna Coleman) went on a crime spree in Thailand, Nepal, and India in 1975 and 1976, thus becoming the chief suspects in a series of murders of young Western travellers and cementing Sobhraj's title as Interpol's most wanted man.

The Serpent started streaming on 1 Jan., and if the trailer is anything to go by, it's going to be a good series. We recommend you catch up ASAP, but first, keep reading to find out who's stepping into the chilling shoes of Sobraj, Leclerc, and more.