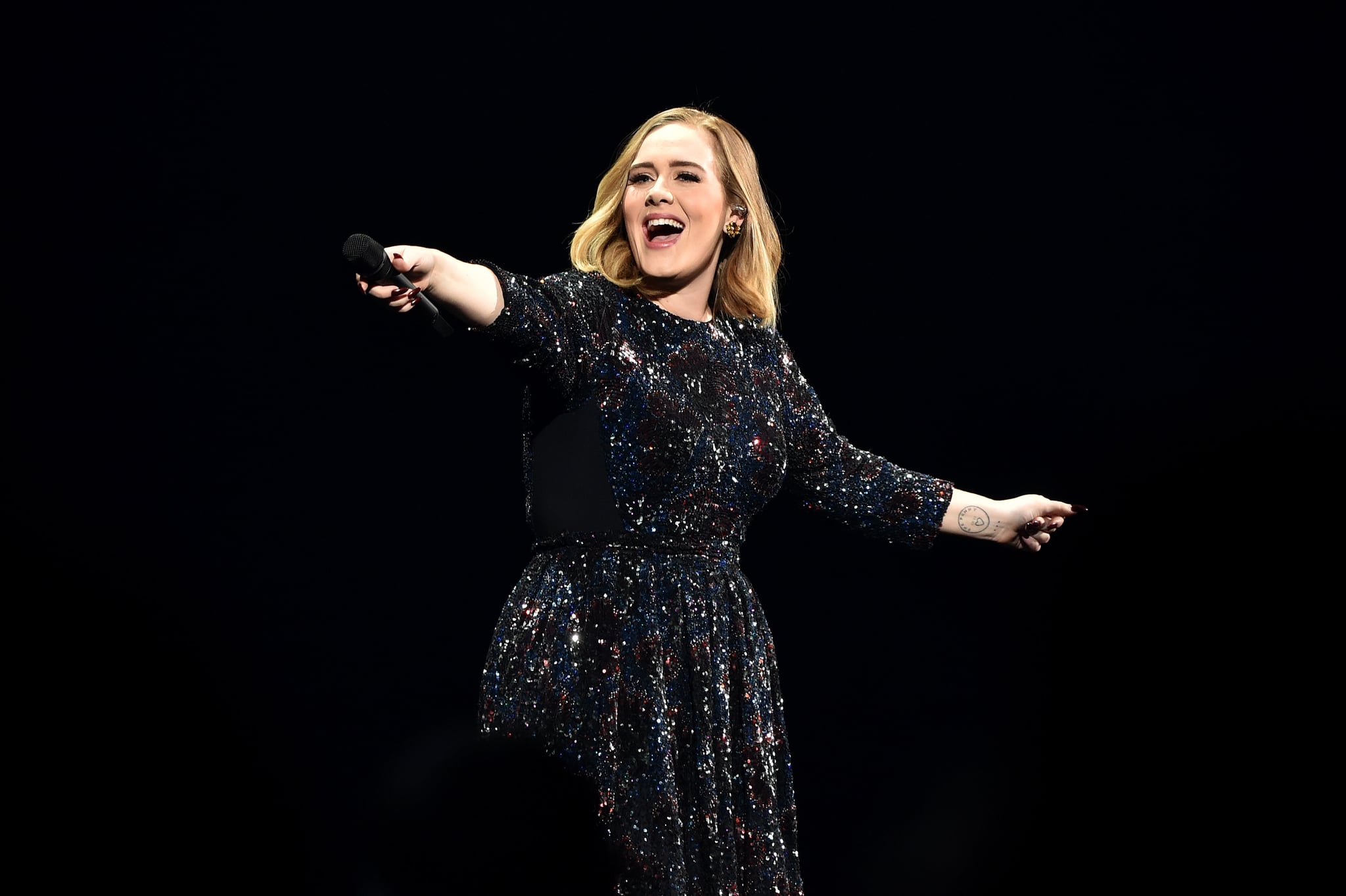 Adele is officially back! The "Easy on Me" singer announced an upcoming two-hour special in the US on CBS and Paramount+ titled Adele One Night Only in which she'll perform new songs from her upcoming album 30 and some of her classic hits (fingers crossed it will air here in the UK!). Additionally, she's sitting down with Oprah Winfrey to talk about the meanings of some of her new songs; her divorce from Simon Konecki; parenting their son, Angelo; and her weight loss, according to the network. I really wouldn't miss this if I were you!

The album's debut single, "Easy on Me", was released on 15 Oct. and is quickly soaring up the charts, with Billboard predicting it will make a significant placement on the Hot 100 in the States. In the ballad, the singer asks for forgiveness and empathy, but it's ambiguous on whether or not that's from Simon or her son Angelo — the latter of which she told Vogue will hopefully understand the decision to divorce after listening to her upcoming album as he gets older. Perhaps we'll get answers to all these burning questions during her Oprah sit-down. The new album, 30, comes out on 19 Nov.

An official release for the UK hasn't been announced yet, but we expect details to be revealed pretty soon. 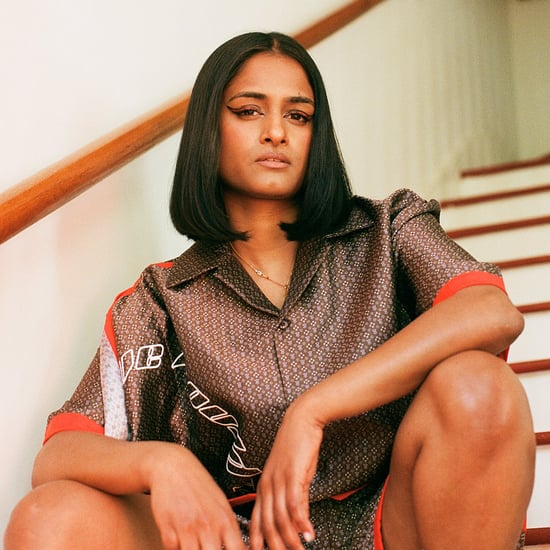 Pinkpantheress
Pinkpantheress, Tems, and Priya Ragu Made This Year's BBC Radio 1 Sound of 2022 List
by Navi Ahluwalia 1 day ago

British Celebrities
Break Out the Top Hat and Tails: Tom Holland Confirmed His Role as Fred Astaire in New Biopic
by Tori Crowther 2 days ago

Celebrity Twitter
"It's Been 10 Amazing Years": Little Mix Announces They're "Taking a Break" in 2022
by Chanel Vargas 5 days ago

by Chanel Vargas 4 days ago

by Naledi Ushe 3 weeks ago

by Kelsie Gibson 4 weeks ago