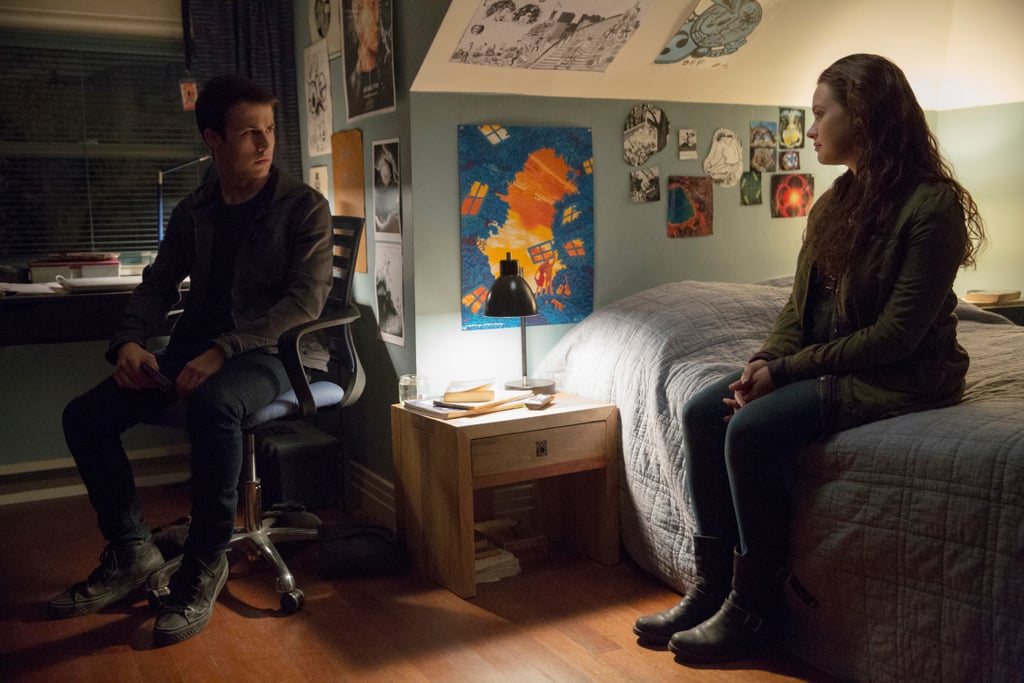 The following contains major spoilers for the second season of 13 Reasons Why.

Considering that the impetus of 13 Reasons Why's entire plot is the suicide of high school student Hannah Baker, one might expect her to take a backseat for the show's second season, which takes place about one year after her death. But to many fans' surprise, Hannah is just as front and centre for the show's sophomore instalment . . . both in flashback form and as a corporeal, ghost-like vision who interacts repeatedly with Clay Jensen.

Hannah's appearance is never truly explained — is she just in Clay's imagination? Is she a ghost? Because of this, many fans of the Netflix show were left scratching their heads while binge-watching season two, and their reactions are hilarious.

Check out these responses to ghost Hannah, then follow along with the rest of our 13RW season two coverage for even more goodness.

Previous Next Start Slideshow
Netflix13 Reasons WhyTV
Around The Web

Netflix
So, What's the Deal With The Sparrow Academy? Here's What It Means For the Hargreeves
by Mekishana Pierre 4 days ago