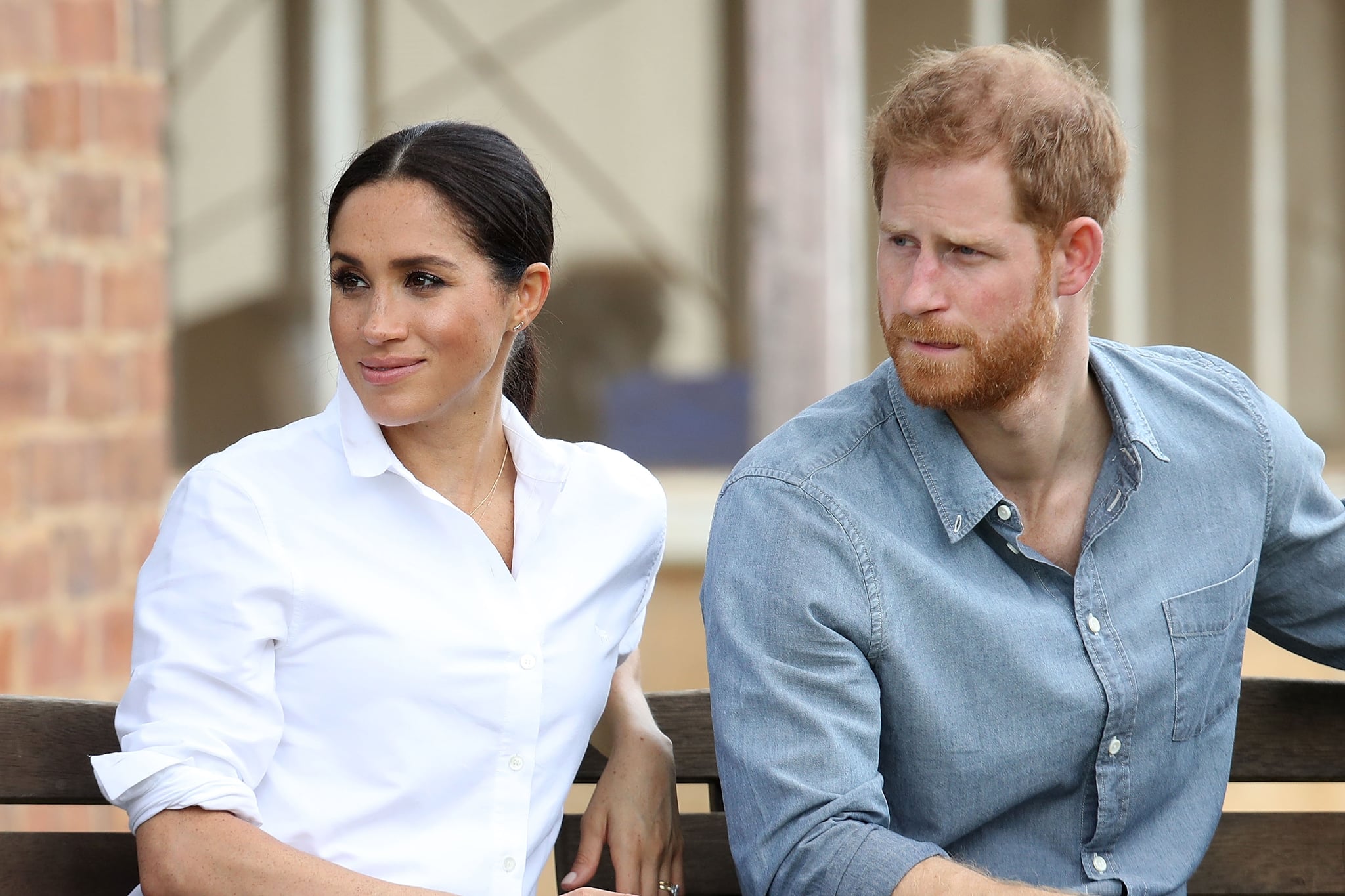 Meghan Markle is opening up about the cruel and bitter criticism she faced as a royal. The Duchess of Sussex recently sat down with husband Prince Harry and the Teenager Therapy podcast hosts (all high school seniors), in honour of World Mental Health Day on Oct. 10. The group discussed the importance of prioritising your own well-being, and the toll social media trolls can play on self-confidence. Meghan spoke to this experience specifically, citing the disrespect she received online in 2019.

"Yes it's a great way to connect, but it also ends up being a place where there's a lot of disconnection," Meghan said, referring to social media. "I can speak personally too, I'm told that in 2019 I was the most trolled person in the entire world, male or female."

"Now, 8 months of that I wasn't even visible — I was on maternity leave or with a baby," she continued. "But what was able to be manufactured and churned out, it's almost unsurvivable."

"I don't care if you're 15 or you're 25, if people are saying things about you that aren't true, what that does to your mental and emotional health is so damaging," she explained. Since leaving their royal duties, the couple have more openly addressed what they dealt with behind-the-scenes. As a result of these experiences, Meghan and Harry have made a renewed effort to address the harm of bullying on a personal and political level. Listen to their full podcast interview, below. 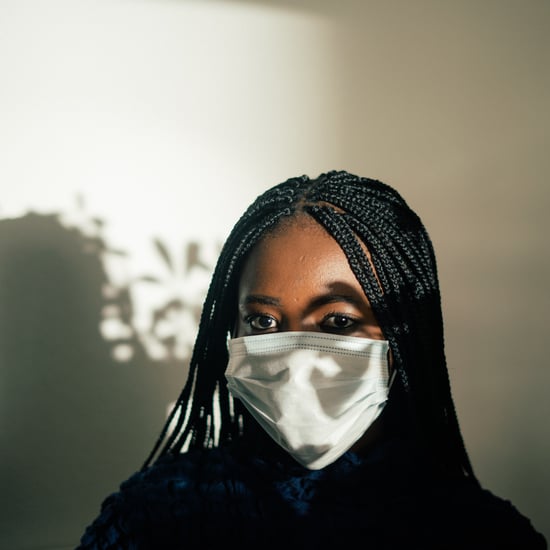 Coronavirus
Are Chronic Health Conditions Being Overlooked Because of COVID-19?
by Vanese Maddix 1 day ago

TikTok
Lizzo Shared an Emotional Video About Fame, Fortune, and the Myth They Lead to Happiness
by Kelsey Garcia 1 week ago 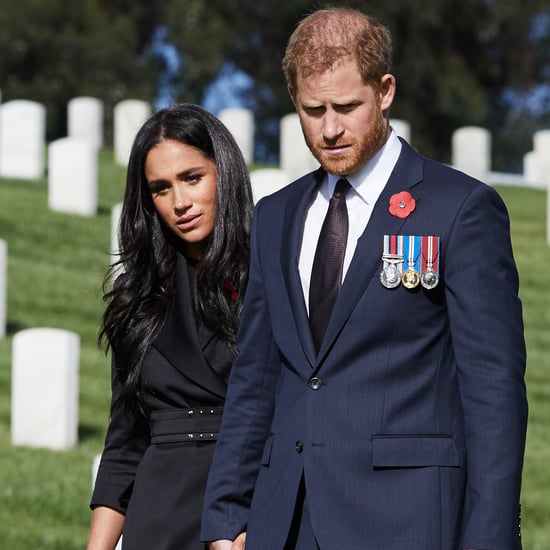