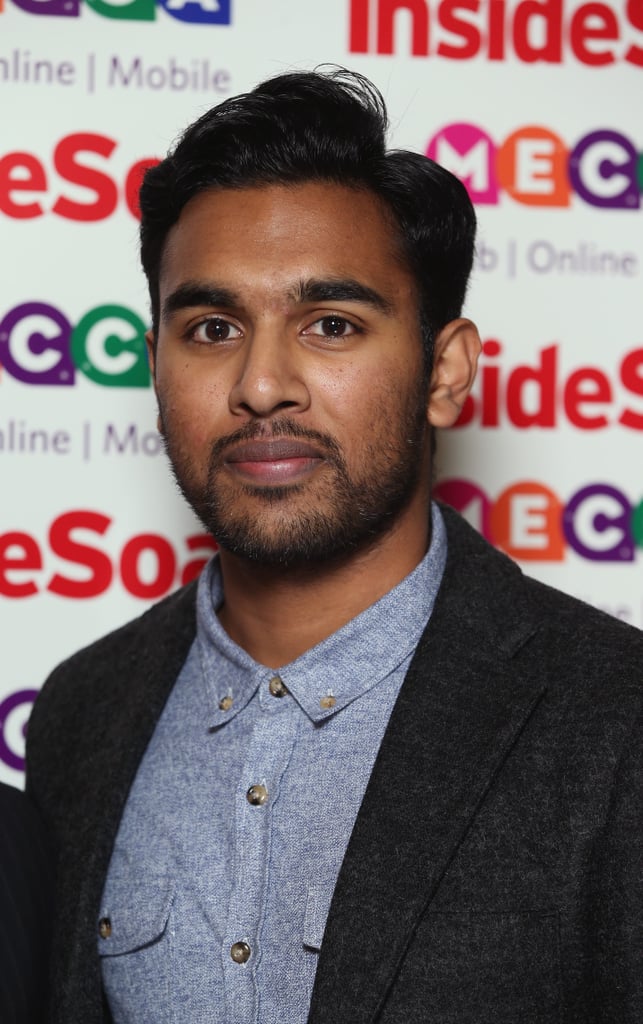 Before He Stars in Yesterday, Here's Everything You Need to Know About Himesh Patel Today

We're all super excited for Danny Boyle's new film Yesterday, which is set in a world where The Beatles don't actually exist (hard to "imagine," we know). If you watched the trailer and thought you recognised the film's male lead but weren't quite able to place him, you're not alone. Stepping into the Fab Four's shoes is Himesh Patel, who played popular Eastenders geek Tamwar Masood for almost a decade. The Masoods were a really popular part of the London-based BBC soap for years, and Tamwar was originally little more than comic relief, but the longer Himesh was part of the show, the better his storylines got. He left the show in 2016 to pursue other roles, and judging by his latest job, things are definitely looking promising for this rising star. He acts, he sings, he's musical, and he's very, very funny. Keep reading to get to know him better before he becomes a global superstar.

Previous Next Start Slideshow
British CelebritiesCelebrity FactsEastenders
Around The Web

Bridgerton
Everything You Should Know About Bridgerton's Jonathan Bailey, TV's Hottest Viscount
by Corinne Sullivan 6 days ago