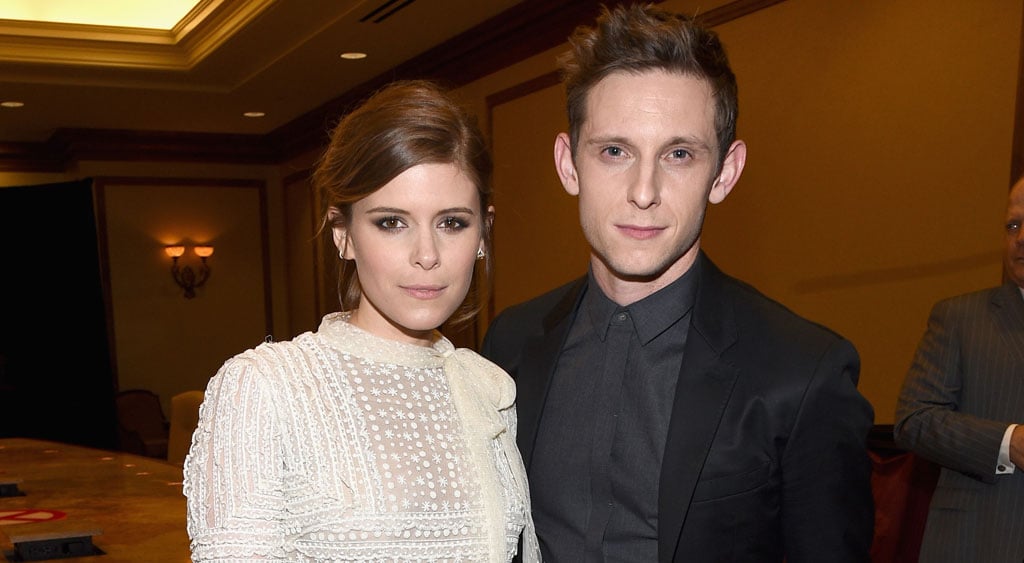 Kate Mara and Jamie Bell are taking a huge step in their romance, as E! News confirms the two are engaged. Kate and Jamie, who starred together in the 2015 reboot of Fantastic Four, were first spotted showing PDA at a Met Gala afterparty in May 2015. Since then, they've been photographed on a number of sweet outings together, including a cuddly stroll in New York in October 2015. This will be the first marriage for Kate, while Jamie shares a 3-year-old son with his ex-wife, Evan Rachel Wood, whom he was married to from 2012 until 2014. Congrats to the happy couple!

British Celebrities
Stop Right Now: The Spice Girls Are Back With New Music For the First Time in 14 Years
by Navi Ahluwalia 1 day ago

Celebrity News
In This Week's Surprising Celeb Couple News: Kanye West and Irina Shayk Appear to Be Dating
by Monica Sisavat 1 week ago