Lizzo's known for frequently wearing her hair in long, colourful, and wavy styles, but she switched things up with a low-key protective style this week. After spending a week wearing a blond ombré wig, the "Juice" singer showed off her new Bantu knots via Instagram on 16 September. She shared her new look in a short video in which she simultaneously revealed that she's dropping a new single soon. "I think y'all gonna like this song," the rapper captioned the video of her bopping along to the music.

Bantu knots, as popularised in parts of Africa, are sections of hair that are twisted or braided and later wrapped around themselves to form small buns at the top of one's head. Lots of people wear them as a way to give themselves a head of defined curls without the stress of using heat tools, but they're also a really chic protective style that's perfect for keeping your hair out of your face and off your shoulders for a few days. Check out Lizzo's new hairstyle in the video above. 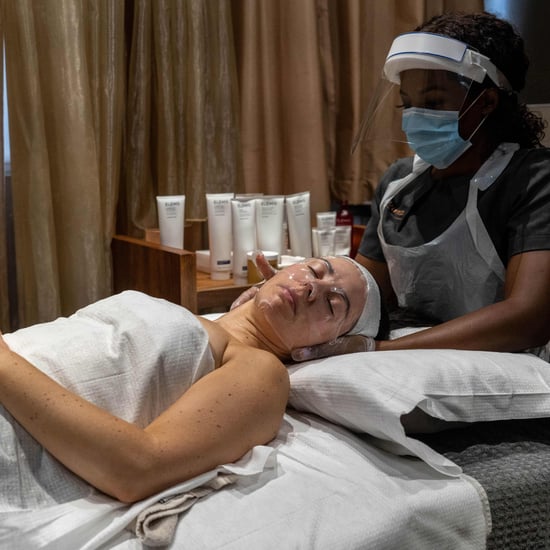 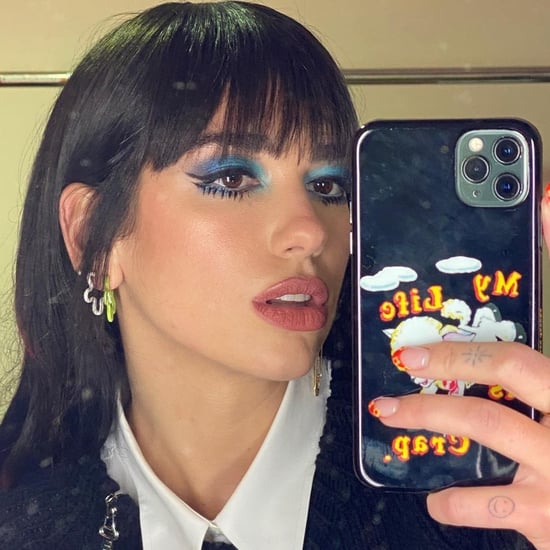