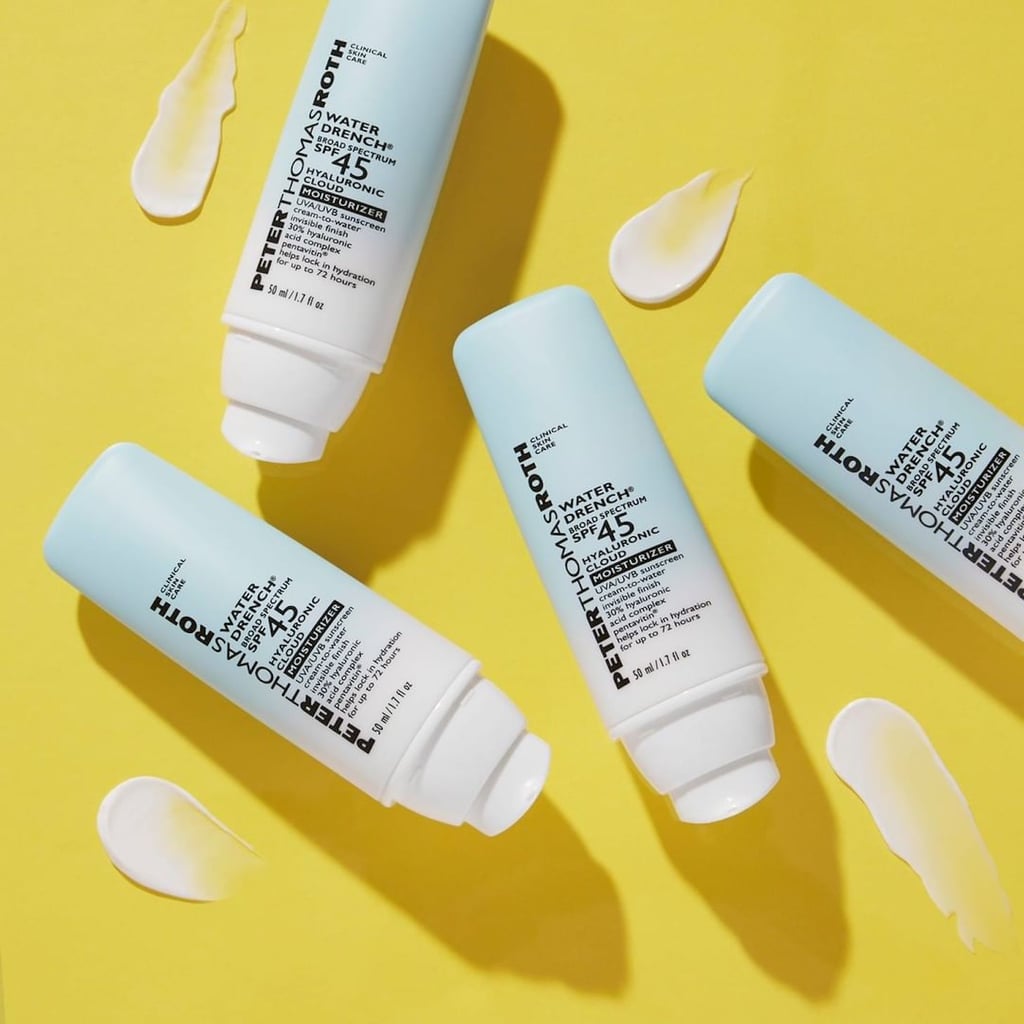 Over the last week, protesters have taken to the streets in almost every major city in the United States and around the world to express outrage and demand justice for George Floyd and his murder at the hands of Minneapolis police. Floyd's death follows those of several other innocent Black people including Breonna Taylor, Ahmaud Arbery, and Tony McDade, to name a few.

Many people who have chosen not to go out and protest have focussed their efforts on spreading awareness and donating to causes that support those fighting on the frontlines and the families of those who have lost their lives. That includes several big brands who, over the weekend, have used their platforms to encourage their customers to donate to various bailout funds and Black Lives Matter-supported organisations. Glossier announced on May 30 that it would do its part by donating a total of $1 million (approximately £80,000) to support the Black community, though it's not the only beauty brand to take a stand on the issue.

Read ahead to see which beauty brands are donating to organisations combating racial injustice.

Previous Next Start Slideshow
Beauty BrandsBeauty News
Around The Web 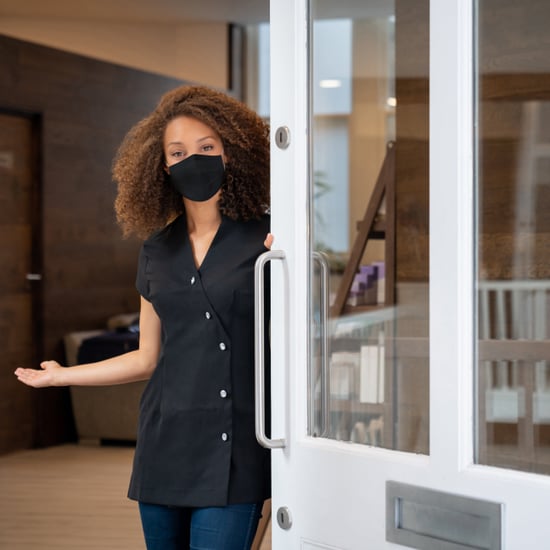 Skin Care
This Moisturiser Completely Replaced My Highlighter, and These Pictures Prove It
by Jessica Harrington 3 days ago 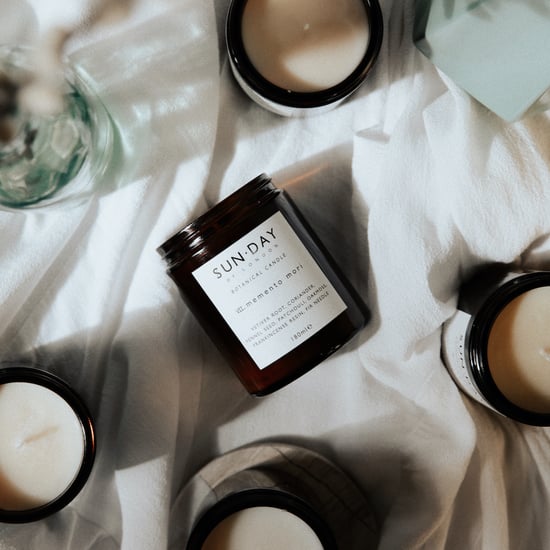 Skin Care
I Tried Fenty Skin's Fat Water, and the Toner-Serum Hybrid Improved My Skin in One Night
by Macy Cate Williams 1 week ago