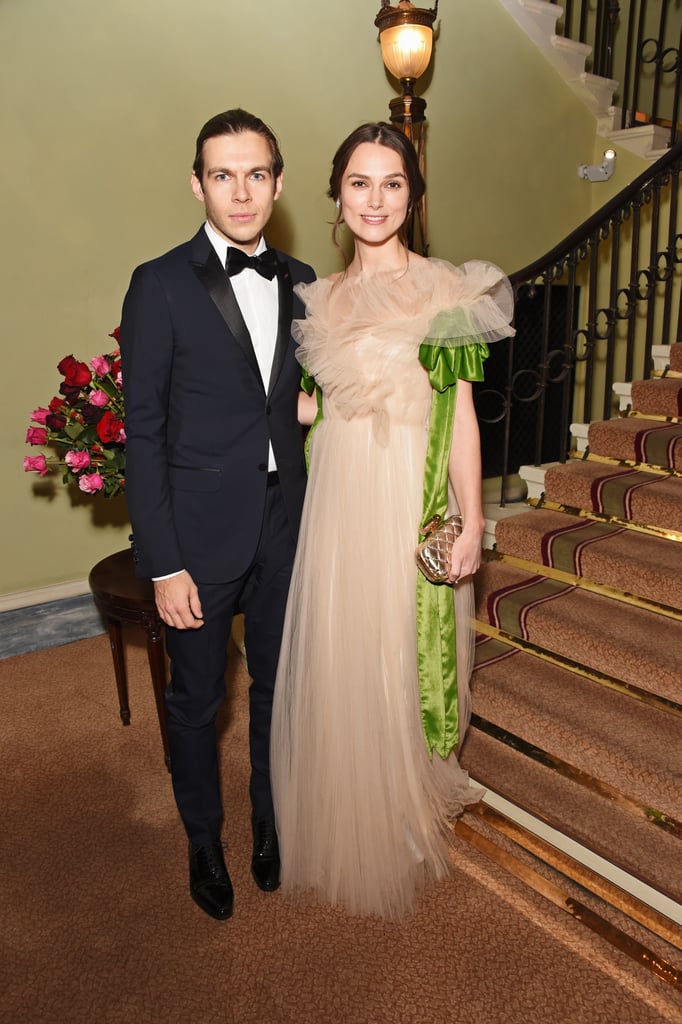 If you try and think of Keira Knightley's style moments, your brain will likely lead you to Coco Mademoiselle campaigns, a wardrobe of Erdem dresses, and that white crop top from the Pirates of the Caribbean premiere (we'll never forget). This in mind, it makes sense that the starlet's significant other would be just as sartorially blessed as she, and he certainly is. Keira and musician James Righton (previously of The Klaxons) met at a party and started dating in 2011, and with help from James's collection of Gucci suits, they have built up a wealth of fashionable moments over the past six years.

The pair married in the South of France in May 2013, with Keira famously wearing a short Chanel wedding dress that she has recycled on numerous occasions. In May 2015, they couple expanded their family, welcoming baby daughter Edie — she certainly has some fashionable footsteps to follow in! Read on for all the occasions Keira and James were arguably and effortlessly the most "en vogue" couple in the room. 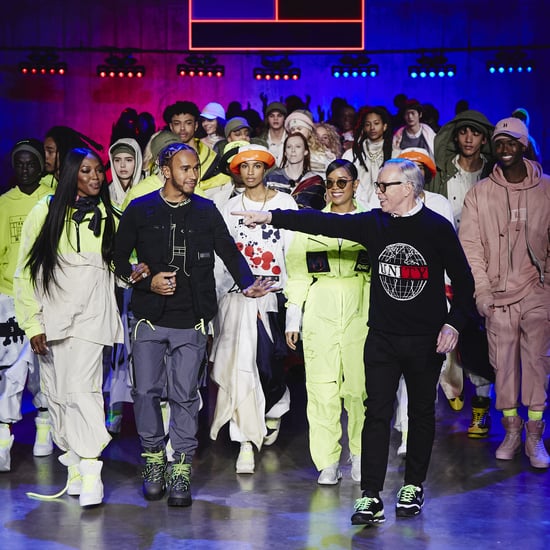 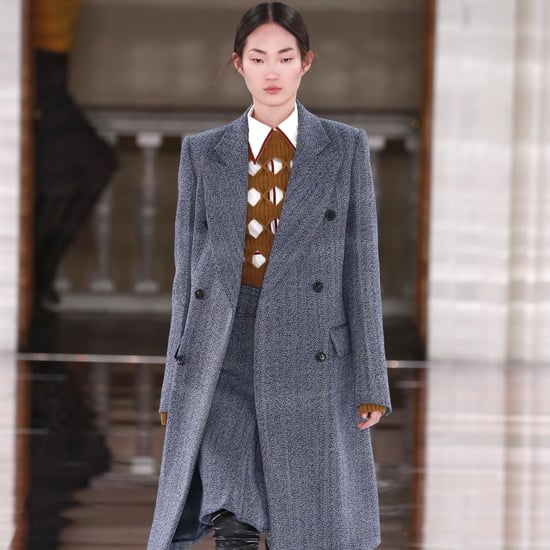 Hailey Bieber
If It Wasn't For Hailey Bieber, These Songs Probably Wouldn't Exist
by Monica Sisavat 1 day ago